A few days after I arrived as a refugee in America in 1985, when I was 18, relatives already living here came to take me sightseeing. My mother and I had resettled in New York, and naturally my relatives wanted to show me the Statue of Liberty and the Empire State Building. Instead, I wanted […]

Last fall, Iranian authorities arrested Alireza Alinejad, a 45-year-old father of two, who has not broken any laws, not even according to the officials who jailed him. There would be nothing newsworthy about yet another unwarranted arrest in Iran, except that this one involves an unusual story of familial love, with a brother making a […]

There are two types of hijabs. The difference is huge

In an interview for the April issue of Vogue Arabia, Rep. Ilhan Omar (D-Minn.) said, “To me, the hijab means power, liberation, beauty and resistance.” As two women who once lived with the mandatory hijab in Iran, we hope to bring another perspective to this complex matter by describing our experiences.There are two vastly different kinds of […]

The Flame of Feminism Is Alive in Iran 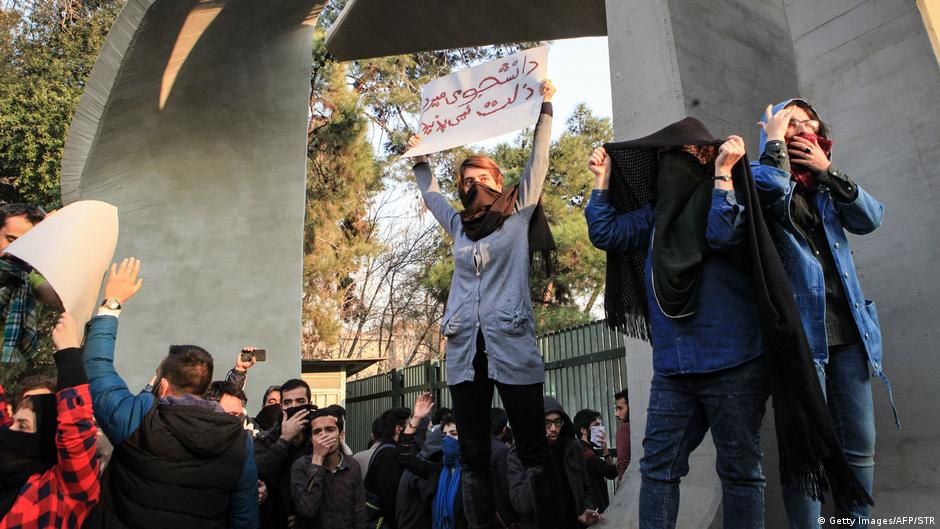 The revolution that swept through Iran 40 years ago ruptured all diplomatic ties between Iran and the United States. This we know all too well. But another bond, one between Iranian feminists and their American counterparts, was also ruptured, which, unlike the other, occurred in virtual anonymity. In March 1979, days after Ayatollah Ruhollah Khomeini […] 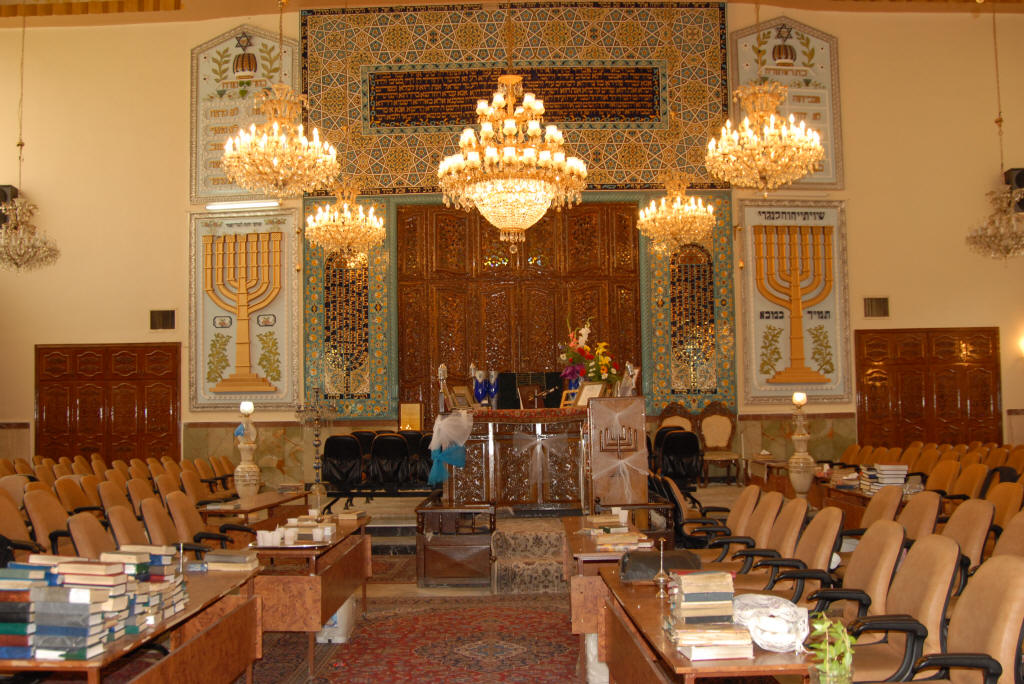 Among the world’s endangered minorities, Iranian Jews are an anomaly. Like their counterparts, their conditions categorically refute all the efforts their nation makes at seeming civilized and egalitarian—and so they embody, often without wanting to, all that is ugly and unjust about their native land.But Iran’s Jewish community does something more. It also embodies the […]

Commentary: In post-Khashoggi Saudi, a chance to fill a moral void

As the Trump White House entertains Riyadh’s dubious explanation for the death of Washington Post journalist Jamal Khashoggi, who was killed at the Saudi consulate in Istanbul on Oct. 2, the global business community is filling a vital moral void. Dozens of Western executives have cancelled their attendance at the investor conference nicknamed “Davos in the Desert,” […]

I came to America as a refugee. You took me just as I am 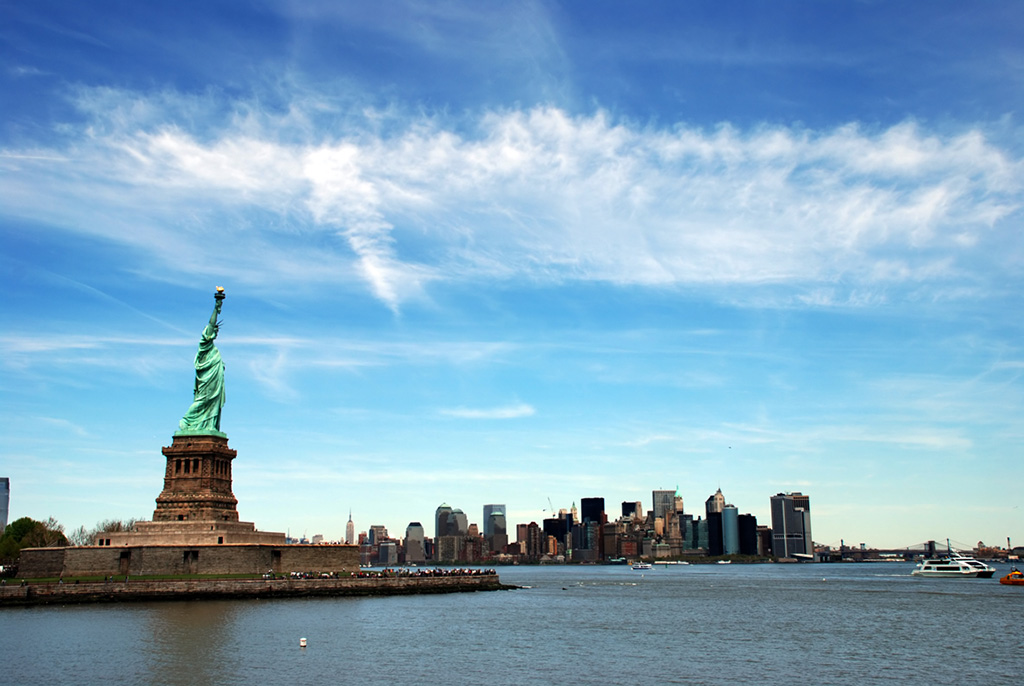 I arrived in the United States as a refugee in May 1985. I was 19. I came with only a backpack and little English. Making matters worse, I had come of age during the Iranian revolution of 1979 and its aftermath; in school, we had chanted “Death to America” every morning before the start of […]

Commentary: Why the U.S. should support Iran protesters

In recent weeks, Iran has again been in the throes of an uprising. Signs of the regime change America had long hoped to see are on the horizon. In the unlikeliest cities — once the strongholds of the conservatives — Iranians have taken to the streets, demanding, not just reform, but a referendum. A nationwide referendum […]

The Iran-Saudi Arabia Rivalry Has a Silver Lining

The Iran-Saudi Arabia Rivalry Has a Silver Lining.” The escalating rivalry between Iran and Saudi Arabia has alarmed foreign policy experts who believe that it could further destabilize the region. But feminists have reason to rejoice. In the competition between the two regimes to earn the mantle of the more moderate Islamic alternative, women have […]

If a debate, and the sentiments it subsequently evokes, can ever undo a nation’s character, the debate over “the wall,” the banning of immigrants from seven Muslim-majority nations and the refusal to take in refugees, is doing so to the United States. In recent weeks, the U.S., the promised land for the persecuted everywhere, has […]